To understand this matter Zen requires great determination and earnestness, for as soon as you have them, the real “doubt-sensation” will arise. At times you will doubt this and doubt that—the doubt automatically and instinctively arising by itself. From dawn to dusk it sticks to you from your head to your feet. It becomes one whole, continuous piece which will not be dislodged, no matter how hard you attempt to shake it. Even though you try to push it away, it will persist in sticking to you.

At all times it is clearly before you. Now this is when you can progress. On reaching this stage you should keep your mind straight and refrain from having secondary thoughts. When you find yourself not knowing that you are walking while walking or sitting while sitting, and unconscious of cold, heat, hunger—then you are about to reach home—Enlightenment. Henceforth you will be able to catch up and hold on.

You do not have to do anything but wait till the time comes. But do not let this remark influence you to wait idly, nor excite you to exert yourself—striving for such a state with anxious mind. Nor should you just let go and give up. Rather, you should preserve your mindfulness, keeping it steady until you reach Enlightenment. At times you will encounter eighty-four thousand soldier demons waiting their chance before the gate of your six organs. The projections of your mind will appear before you in the guise of good or bad, pleasant or unpleasant, strange or astonishing visions.

The slightest clinging to these things will entrap you into enslavement to their commands and directions. You will then talk and act as a devil. Thenceforth the right cause of Prajna will die away forever, and the seed of Bodhi will never sprout. At such a time you should refrain from stirring up your mind, and should make yourself like a living corpse. Then as you hold on and on, suddenly and abruptly you will feel as though you were being crushed to pieces. You will then reach a state which will frighten the heavens and shake the earth.

I entered a monastery at fifteen and was ordained at twenty, staying at Chin Tzu. I vowed to learn Zen within three years. First I worked under Master Tuan Chiao. He taught me to work at the hua-tou, “Where was I before birth, and where will I be after death?” I followed his instructions and practiced, but could not concentrate my mind because of the dichotomy in this very hua-tou. My mind was also scattered.

Later I saw Master Hsueh Yen. He taught me to observe the word Wu. He also requested me to report to him each day. Explaining that this was like setting out on a journey, he said one should find out every day what progress one had made. Because his explanations were so systematic and understandable, I became so dependent on him that I did not make any effort in my own work.

One day, when I had just entered his room, he said to me, “Who has dragged this corpse here for you?” He hardly finished this sentence when he chased me out of his room.

Later I followed the example of Chin Shan and stayed in his meditation hall. One day in a dream I suddenly remembered the koan, “All things are reducible to one, but to what is the one reducible?”

At that moment a “doubt-sensation” suddenly arose in me, so that I did not know east from west or north from south. During the sixth day in this state, while I was chanting prayers with the assembly, I lifted my head and saw the two sentences of the stanza composed by the Ch'an Master Fa Yen:

Oh, it is you, the fellow

I have known all the time,

Who goes and return

In the thirty thousand days of one hundred years!

Immediately I understood the sentence: “Who has dragged this corpse here for you?” For it had stuck in my mind since the day Master Hsueh Yen had put it before me. I felt as if my spirit had been extinguished and my mind blown away and then revived again from death itself.

It was like dropping the burden of a carrying pole weighing forty pounds! I was then twenty-four years old, and so had achieved my original wish to realize Zen within three years.

Afterwards I was asked, “Can you master yourself in the day time?” I answered, “Yes, I can.”

“Can you master yourself while dreaming?” Again, I answered, “Yes, I can.”

“Where, in dreamless sleep is the Master?”

To this question I had no answer or explanation.

The Master said to me, “From now on I do not want you to study Buddhism or learn the Dharma, nor to study anything, either old or new. I just want you to eat when you are hungry and to sleep when you are tired. As soon as you wake from sleep, alert your mind and ask yourself, “Who is the Master of this awakening, and where does he rest his body and lead his life?”

I then made up my mind that I would understand this thing in one way or another even though it meant that I should appear to be an idiot for the rest of my life. Five years passed. One day, when I was questioning this matter while sleeping, my brother monk who slept beside me in the dormitory pushed his elbow so that it fell with a heavy thud to the floor. At that moment my doubts were suddenly broken up.

I felt as if I had jumped out of a trap. All the puzzling koans of the Masters and the Buddhas, and all the different issues and events of both present and ancient times became transparently clear to me. Henceforth, all things were settled; nothing under the sun remained but peace.

What a great combination of sharing some hints along the way with a grand adventure  discovering the Way. While each paragraph conveys a wealth of teaching insights, one line we can all relate to might be the following:

Most of us have not had the almost mythic sounding break through experiences of Master Kao-feng, and as a beginner, reading these enlightenment stories seems to raise an unrealistic training yardstick to jump over. However, they are other people's stories of lives lived long ago, just as other people's answers to koans are like ashes in the present. They serve mainly to inspire us. There is no time line included in this study.

In other words, “great effort, no goal,” however, we all know it takes a while for some things to fall away, and it takes more than a little effort to bring ourselves back on track.

Yours along the Way, 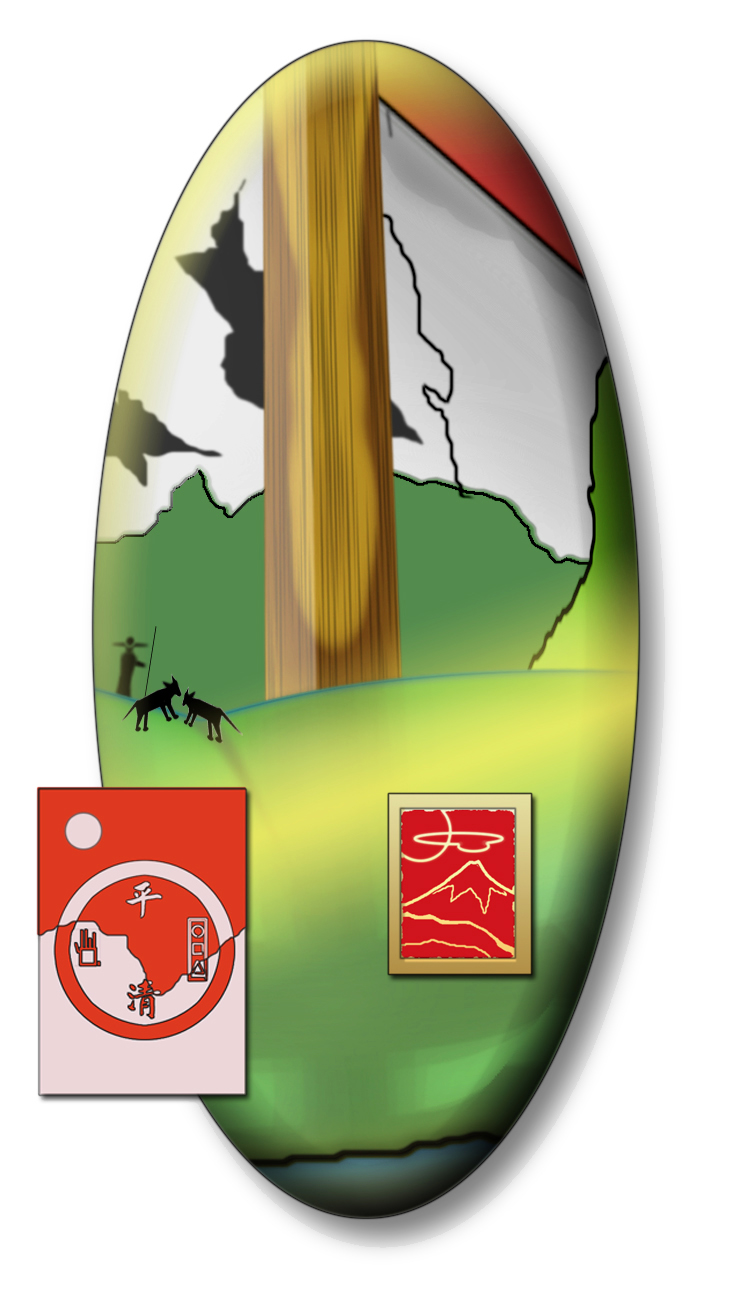