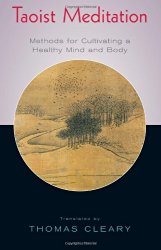 The ancient meditation techniques of Taoism encompass a wide range of practices—with an aim toward cultivating a healthy body as well as an enlightened mind. These selections from classic texts of Taoist meditation represent the entire range of techniques—from sitting meditation practices to internal alchemy. Most of the texts appear here in English for the first time.

Selections are taken from the following classics:

•  Anthology on Cultivation of Realization: A document from 1739 (Ming Dynasty) that emphasizes development of the natural, social, and spiritual elements in human life.
•  Treatise on Sitting Forgetting: A Tang Dynasty text that sets meditation practice in terms familiar to Confucians and Buddhists.
•  Sayings of Taoist Master Danyang: Wisdom of the Taoist wizard and representative of the Complete Reality School.
•  Secret Writings on the Mechanism of Nature: An anthology taken from one hundred sixty-three Taoist sources, including ancient classics and works on meditation and spiritual alchemy, along with admonitions and teachings of the great Taoist luminaries.
•  Zhang Sanfeng's Taiji Alchemy Secrets: A treatise on the inner mediation practices that are the proper foundation of the martial art Taiji.
•  Secret Records of Understanding the Way: A rare and remarkable collection of talks by an anonymous Taoist master of the later Qing dynasty (1644–1911). Traditional teachings with a sometimes strikingly modern bent. 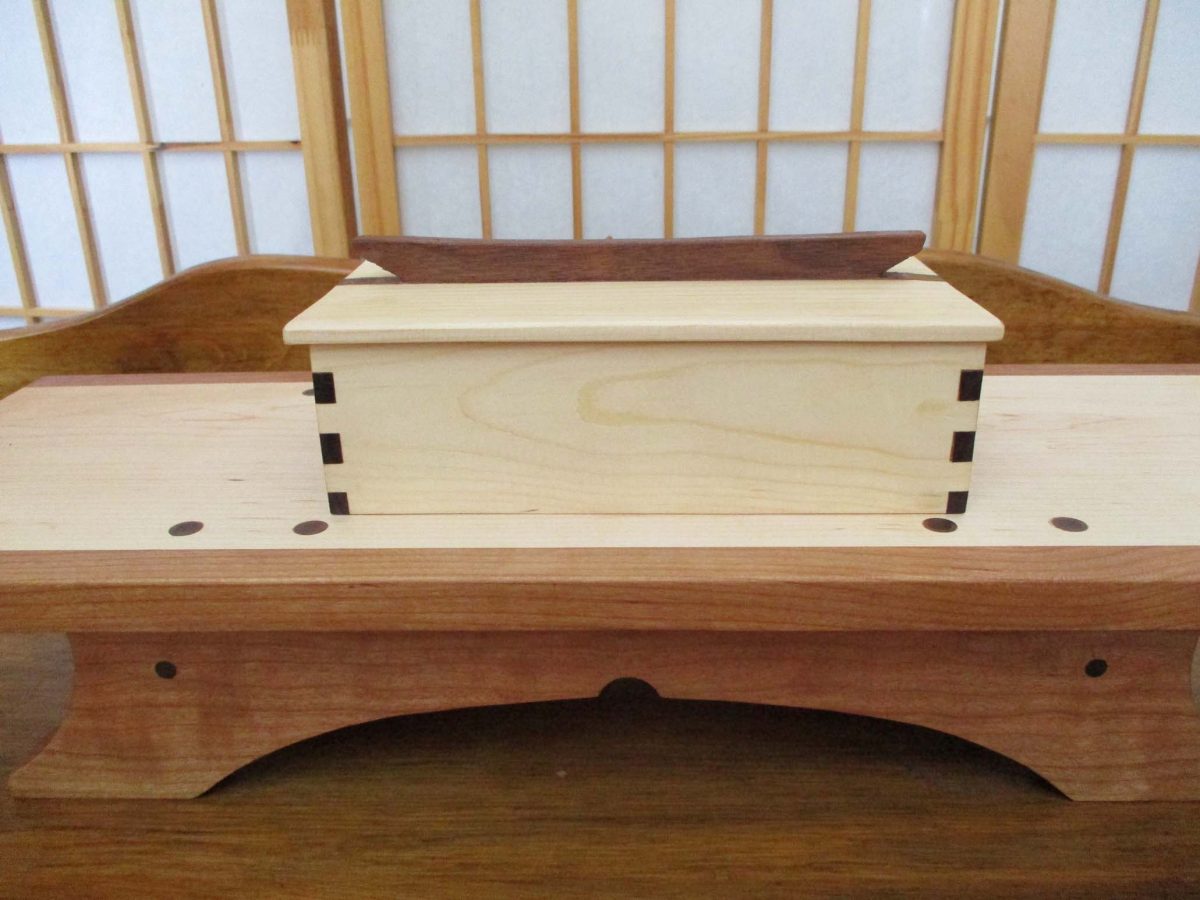 Display only.  Inquire for pricing. 7 3/4" long x 4 1/2" wide x 2 1/2" high This lovely box is a lovely balance of the lighter Douglas fir and the rich walnut and features box joints of each wood also.  The walnut handle provides s...