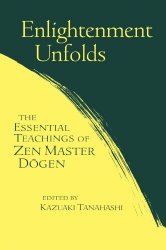 Enlightenment Unfolds is a sequel to Kaz Tanahashi's previous collection, Moon in a Dewdrop, which has become a primary source on Dogen for Western Zen students. Dogen Zenji (1200-1253) is unquestionably the most significant religious figure in Japanese history. Founder of the Soto school of Zen (which emphasizes the practice of zazen or sitting meditation), he was a prolific writer whose works have remained popular for six hundred years. Enlightenment Unfolds presents even more of the incisive and inspiring writings of this seminal figure, focusing on essays from his great life work, Treasury of the True Dharma Eye , as well as poems, talks, and correspondence, much of which appears here in English for the first time 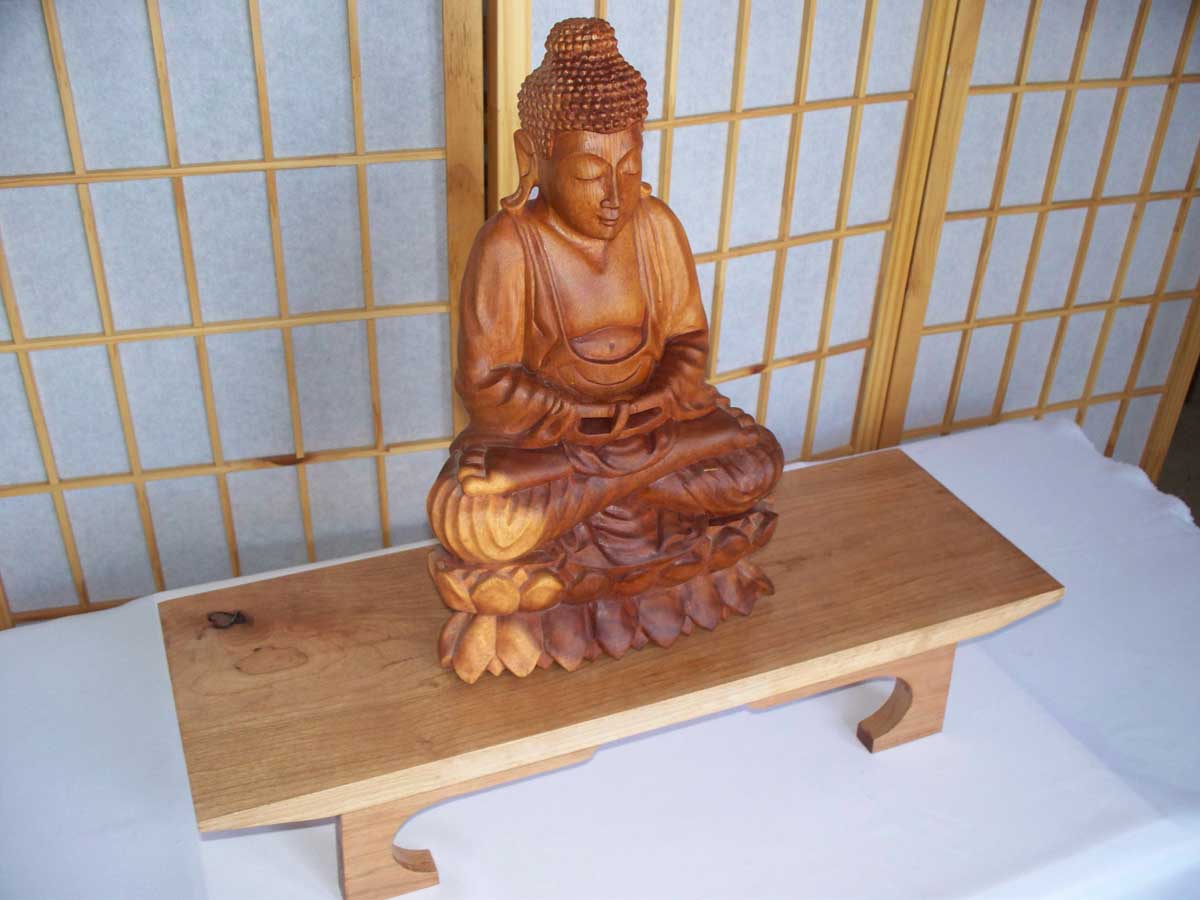 Mountain Style - Dimensions - L 22" H 4 3/4" D 8" This Cherry Altar Table offers a charming knot in one corner which adds to its individual character; and as with all cherry the color is rich and uniform. Altar tables from...