This unique book is comprised of three texts, translated from the Japanese and compiled to illuminate three ages of Zen in Japan: warrior Zen of crisis in the 13th century; feudal Zen for 18th-century samurai officials; and modern Zen in 20th-century Japan.

Part One presents translations of koans from the secret records of temples in Kamakura, Japan's first samurai city. Part Two is an inspiring essay based on the analogy that the mind is like a horse that is basically sound, but has become lazy, dull, and obstinate, and needs a touch of the spur to become 'Buddha-natured' again. Part Three contains extracts from the autobiography of Tsuji Somei, a roshi who trained under Furukawa Gyodo, one of the great Zen figures in 20th-century Japan. This vivid account of Zen training follows Master Tsuji's spiritual progress from Kamakura to Russia, where he was a prisoner of war. 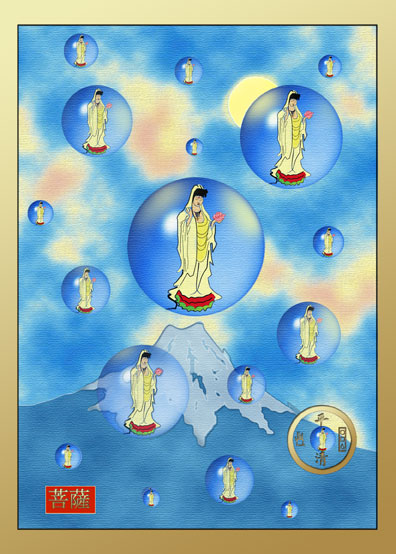