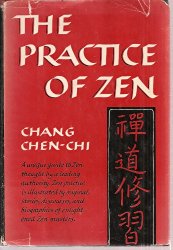 Dust jacket notes: “Professor Chang, a Chinese Buddhist scholar, offers this study to correct the unbalanced and incomplete understanding which, he believes, has accompanied the amazing growth of Western interest in Zen Buddhism. His work is a systematic introduction, analysis, and explanation of all the aspects of Zen practice, together with many selections from the original Chinese classics.

The Practice of Zen is written exclusively from the original Chinese sources and gives actual step-by-step instruction in Zen practice and meditation, illustrated by vivid accounts of the experiences of Zen masters. Four discourses and five autobiographical accounts are here translated for the first time. Dozens of important koans, or Zen stories, hitherto unknown in the West are included.

The spurious Western form of Zen which attempts to teach how to attain enlightenment without meditation is challenged by Professor Chang's discussion of the subtle difference between pseudo and genuine Zen realization in the advanced stage and his evaluation of the two major approaches to Zen practice. The different types of Buddhist meditation, their characteristics, techniques, applications and resulting experiences are fully presented and explained. Both for those with no previous knowledge of Zen and for the serious student of Eastern thought, The Practice of Zen will be the indispensable book in the field….” 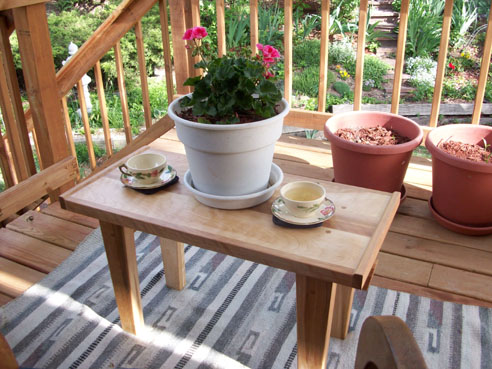