Mud and Water is the only comprehensive record of the dharma talks of the 14th c Zen master Bassui.  The talks, recorded by one of his disciples, were written in the colloquial Japanese of the time, since Bassui's followers included not only monks and nuns but also may lay people.

Bassui's central message was that the act of seeing one's original nature is Buddhahood itself.  His ability to connect with his disciple's questions to this traditional Zen theme and his skill at making complex Buddhist doctrines understandable to all distinguish his teachings. 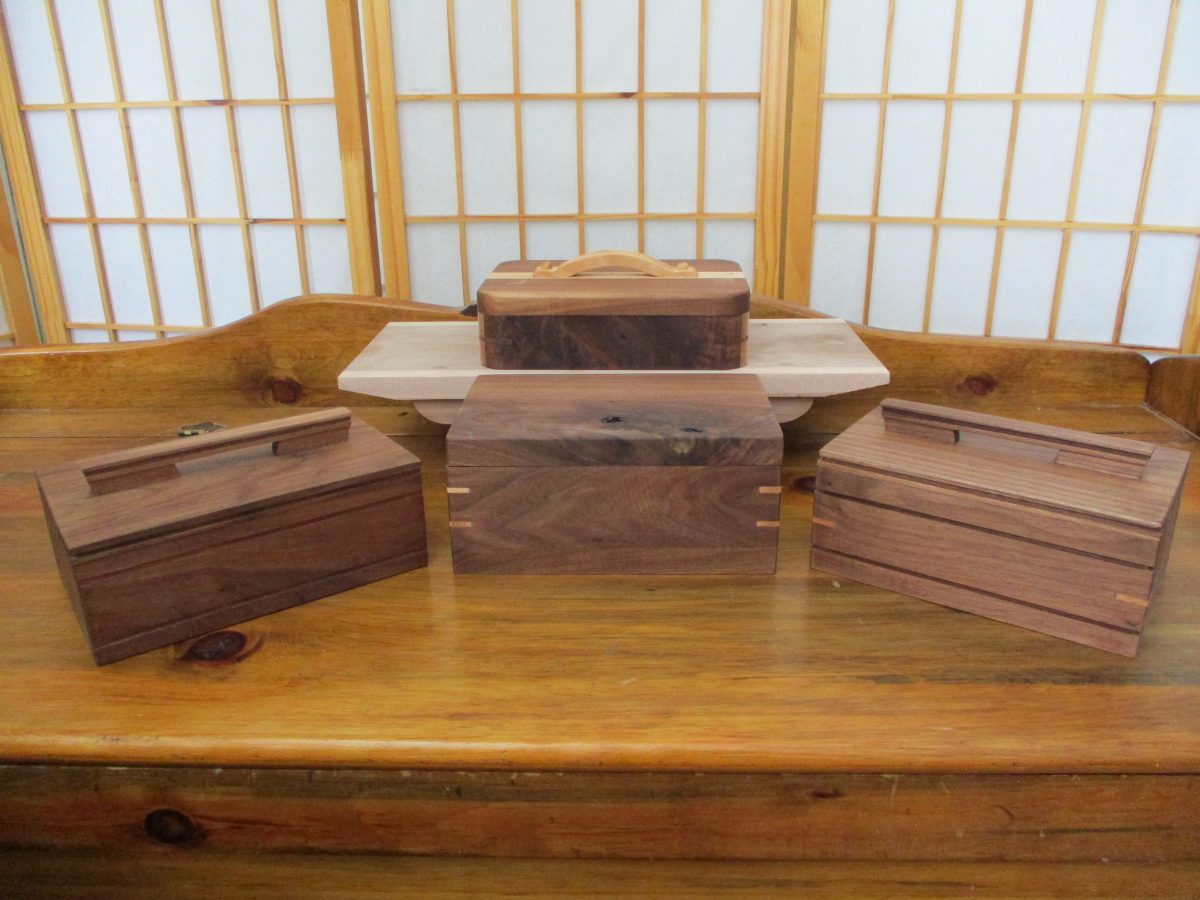 8 1/2" long x 6" wide x 2 1/2" high Walnut brings rich patterning to the front of this box.  The walnut splines make for a striking contrast with the birch side panels.  The top closes with walnut pegs, and the custom-crafted handle s...