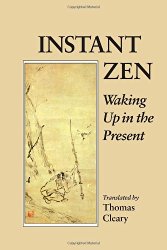 This book contains translations of general lectures on Zen by Foyan (1067-1120), who is universally recognized as one of the greatest masters of the Song dynasty Zen revival.  going back to the original and classical Zen masters, Foyan presents many simple exercises in attention and thought designed to lead to the awakening of Zen insight into the real nature of the self.

After the  passing of the classical masters, very few Zen teachers equaled Foyan to the degree to which he fostered independence and autonomy and freedom in his hearers from the very outseet.  He was completely free of any desire for fame or followers and made no attempt to recruit disciples.  All he wanted was for people to open their own eyes and stand on their own two feet, to see directly without delusion and act on truth without confusion.

It is said that dozens of his hearers attained enlightenment; at least fifteen of them are known to have become Zen mastes and teachers in their own right.

from the Introduction by Thomas Cleary 1994 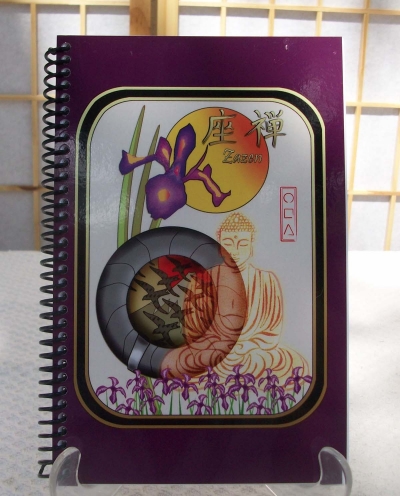 In the still night by the vacant window, Wrapped in monk’s robe I sit in meditation, Navel and nostrils lined up straight, Ears paired to the slope of shoulders. Window whitens, The moon comes up; Rain’s stopped, But drops go on dripping. Wond...