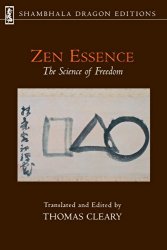 Drawn from the records of Chinese Zen masters of the Tang and Song dynasties, this collection may surprise some readers. In contrast to the popular image of Zen as an authoritarian, monastic tradition deeply rooted in Asian culture, these passages portray Zen as remarkably flexible, adaptive to contemporary and individual needs, and transcending cultural boundaries. The readings contained in Zen Essence emphasize that the practice of Zen requires consciousness alone and does not depend on a background in Zen Buddhism and Asian culture. The true essence of Zen resides in the relationship between mind and culture, whatever that culture might be. This unique collection of writings creates a picture of Zen not as a religion or philosophy, but as a practical science of freedom 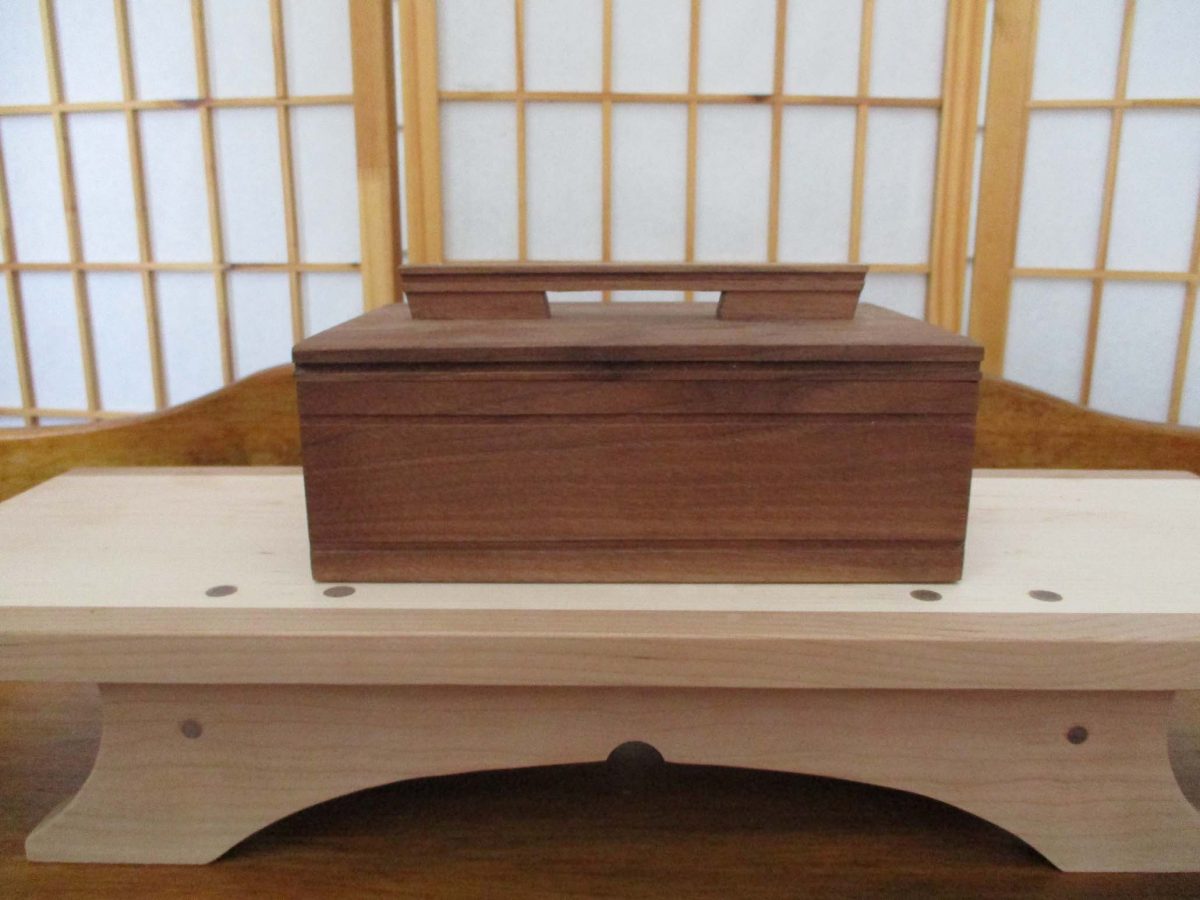 8 1/2" long x 5 1/2" wide 3 1/4" deep Who doesn't need a box to store special items?  This walnut box is displayed with resins for incense crafting that add a fragrant essence to the box.  Perfect for that hand-crafted gift you are lo...