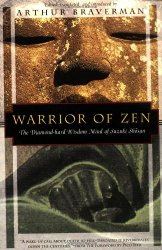 Suzuki Shosan is among the most dramatic personalities on the history of Zen. A samurai who served under the Shogun Tokugawa Ieyasu in the seventeenth century, he became a Zen monk at age 41 and evolved a highly original teaching style imbued with the warrior spirit. The warrior's life, Shosan believed, was particularly suited to Zen study because it demand vitality, courage, and “death energy,” the readiness to confront death at any moment.

Emphasizing dynamic activity over quiet contemplation, Shosan urged students to realize enlightenment in the midst of their daily tasks, whether tilling fields, selling wares, or confronting an enemy in the hear of battle. Long popular in Japan but little know to the West, Shosan is presented here to Western readers in a sparkling translation and with a comprehensive introduction that brings alive his unique and colorful teaching. 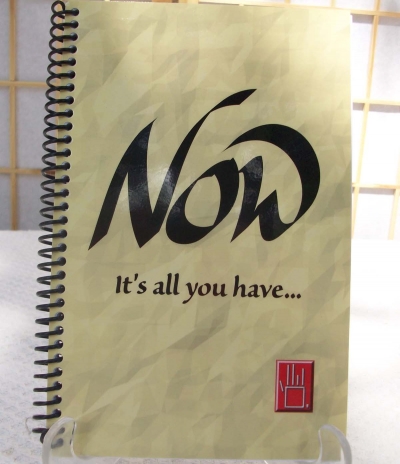 Keep your awareness front and center with a list of things you need to do Now... Sketch that mountain scene with the craggy tree.  Pen your creative lines of poetry.  This custom calligraphy from our poster gallery is now available as an empty...