Torii – Entrance to the Sacred. 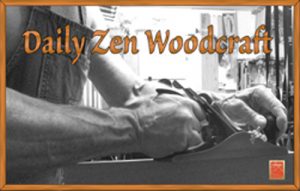 The function of a torii is to mark the entrance to a sacred space, and as with many Japanese traditions, the exact origin of torii is not known. Some sources say that the legendary monk Kukai introduced a torana in the ninth century. With the first mention of torii in any texts not until the tenth century, credibility is added to this particular theory. Torii, lit. “bird perch,” mark the transition from the profane to the sacred, and used here becomes the base of a unique line of tables to grace your space.